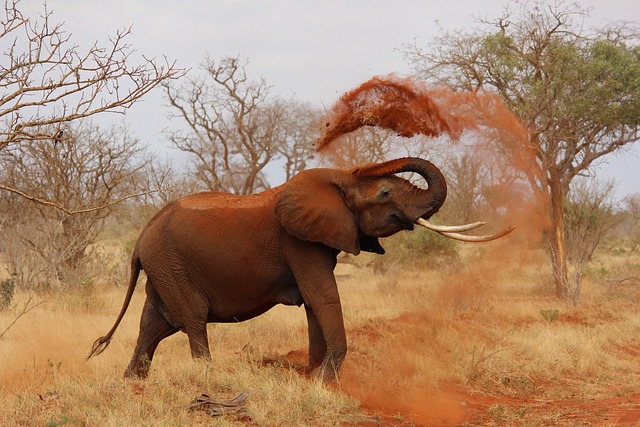 The Elephant in the Brain: Hidden Motives in Everyday Life

We, human beings, are a species that’s capable of acting on hidden motives. Our brains are built to act in our own self-interest while at the same time trying hard not to appear selfish in front of other people. Self-deception is therefore strategic, a ploy our brains use to look good while behaving badly.

When we use the term “motives,” we’re referring to the underlying causes of our behavior, whether we’re conscious of them or not.

Reasons can be true, false, or somewhere in between (e.g., cherry-picked). One of the most effective ways to rationalize is by telling half-truths.

They’re compensated not in-kind, by receiving information reciprocally, but rather by raising their social value in the eyes (and ears) of their listeners.

From the book:-
The Elephant in the Brain: Hidden Motives in Everyday Life by Kevin Simler and Robin Hanson