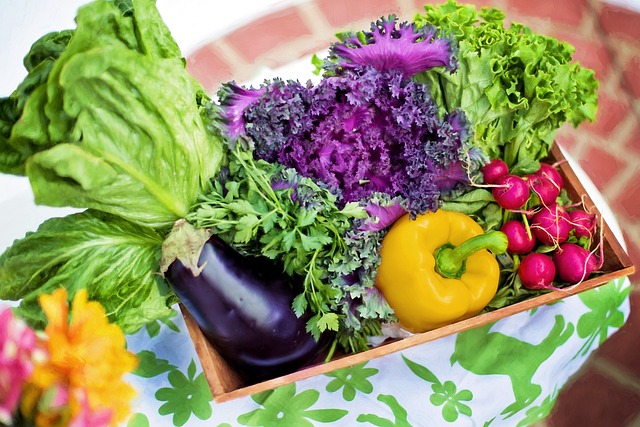 In Defence of Food: An Eater’s Manifesto by Michael Pollan

The Rise of Nutritionism

The Continual Battle of One Nutrient Over Another

Nutritionism divides nutrients in food into healthy and unhealthy ones: good nutrients and bad. This ideology has a hard times making a qualitative distinctions between foods.

Fish, beef and chicken become in this case just delivery systems for varying quantities of fats, proteins and other nutrients are on their scope. In the same way, any qualitative distinctions between processed foods and whole foods disappear when your focus is on quantifying the nutrients they contain.

The Industrialization of Eating: The Essential Transformations

To escape the Western diet and the ideology of nutritionism, we have only to stop eating and thinking that way.

From the book:-
In Defence of Food: An Eater's Manifesto by Michael Pollan

← The Motivation Myth by Jeff Haden